SlipStream – Show by Ishikawa on Radio Schizoid on 12 April 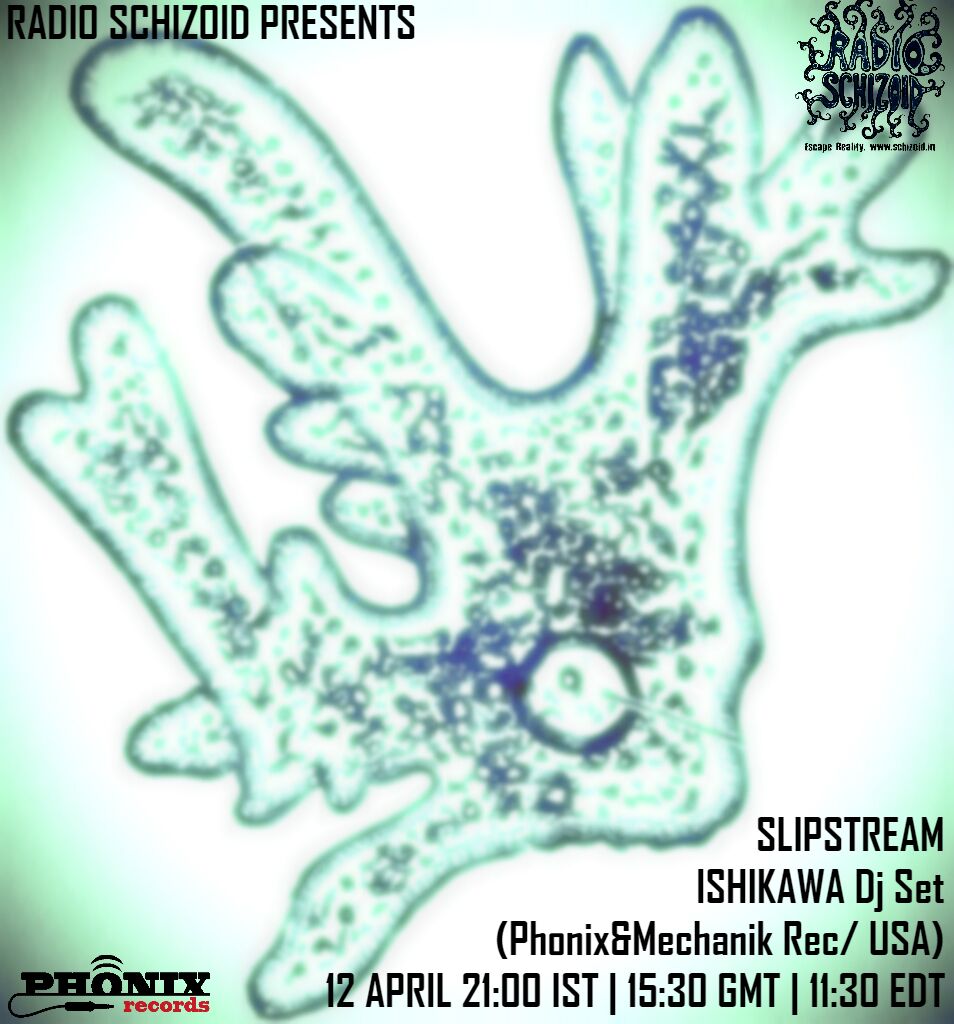