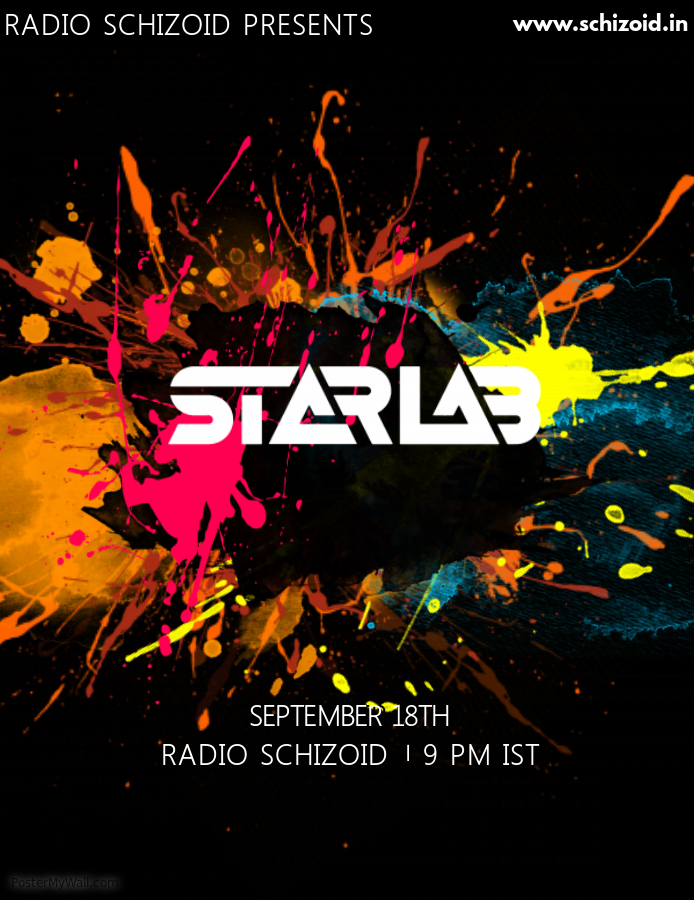 StarLab is a project initialised by Bharat from New Delhi, India.

Training in Indian Classical Music had laid musical foundations for Bharat at an early age. Over the years, as a self taught Bass & Guitar player he gathered a wealth of experience touring and recording with his band for over a decade until he encountered the hypnotic sound of Psychedelic Trance Music at a beach party in Goa, India. This strongly affected his musical persona after which he began to teach himself synthesis & music production and project StarLab was born.

In 2013 he joined ranks with India’s premier record label Digital Om Productions as Live Act and since then he has gone on to perform in top festivals and venues in India and around the world in USA, Japan, Portugal, France, Germany, Serbia, Croatia, Switzerland, Spain, Thailand and Nepal. These include Main Stage performances in premier festivals such as Antaris Project-Germany, Shankra Festival- Switzerland, Exit Festival- Serbia , Electric Daisy Carnival – India, Sunburn Festival – Goa, Universal Religion – Nepal and many more.