Radio Schizoid is back online and so are the new shows every week. Ishikawa ( Angad Kumar Kapoor / Phonix Records / Mechanik Records ) – is ready with his new set “Unfiltered” for Radio Schizoid.. 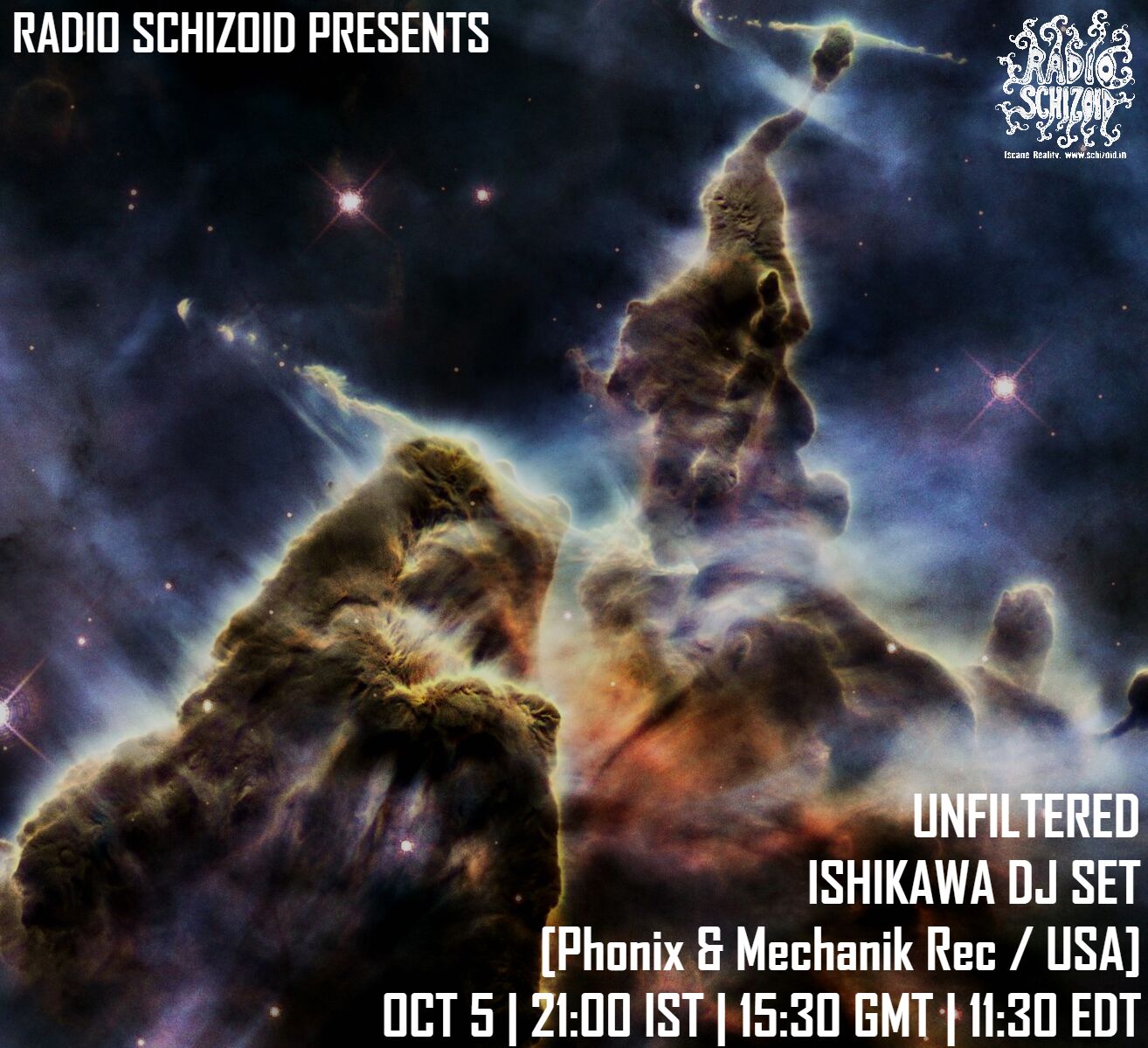